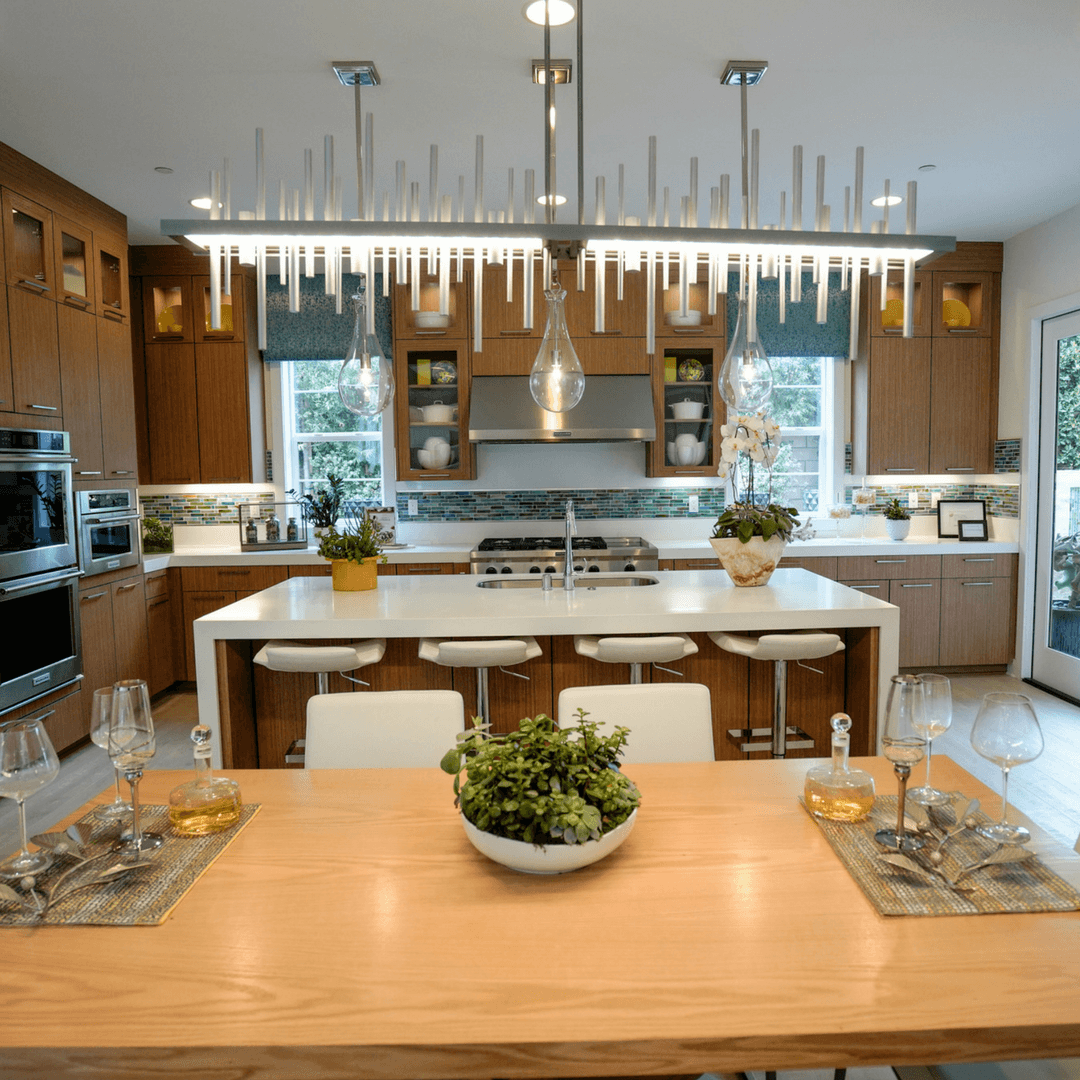 This blog was contributed by Monte Young of The Young Group and Bellwether Real Estate. See the original here. Want to become a contributor? Email support@setschedule.com.

------------------- SetSchedule has changed the way real estate marketing is viewed, by changing the way REALTORS® access clients and listing appointments. SetSchedule is a “first of its’ kind” exclusive membership-based model that provides verified appointments, marketing tools, and elite invite-only networking events for its members. By blending new technologies, and thought processes with proven success methods SetSchedule had incurred record producing results unseen in the industry.