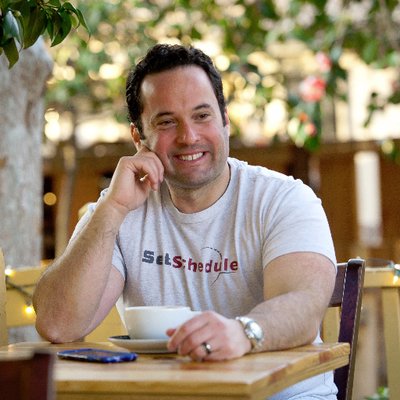 Originally published here. As the first decentralized digital currency with no government backing, bitcoin has become increasingly popular with various merchants and vendors, yet its extreme fluctuation in value and use in the black market has earned it both controversy and notoriety.  But as a currency that’s been increasing dramatically in value in recent years, its potential is undeniable.  I recently read an article that discussed the use of bitcoin in real estate.  While the article was focused on New York real estate, a lot of the points it discussed are relevant across various fields of real estate. While bitcoin was trading at just a few dollars a few years ago, its value has been climbing steadily, and is now valued at nearly $3,000.  This has left many early adopters of the currency with gigantic fortunes.  Many people possess hundreds upon thousands of bitcoins, which could be used to purchase a property with all cash. However, it’s still a volatile currency, jumping and falling in value depending on various factors.  Because of its volatile nature, bitcoin investors want to put their money into more stable investments.  Many people in and outside of the United States view American real estate as a stable investment, since it’s a liquid market that allows for safe storage of wealth.  Therefore, it’s hardly surprising that somebody with bitcoin would view real estate as a stable investment. While plenty of businesses have been apprehensive about bitcoin, at least one brokerage in New York City has already accepted it as payment, while others help clients facilitate transactions with the currency.  Many are viewing bitcoin as similar to stock, liquidating it to show additional cash reserves. However, there’s a long way to go before bitcoin will be a widely accepted medium in the world of real estate.  At the current moment, the only way to purchase property in with bitcoins is to transfer them into cash to purchase the property.  But it doesn’t look like bitcoin is going anywhere.  Larger banks have been investing millions of dollars into the technology, and as demand increases, it will find its way into more real estate deals.  It will be interesting to see how bitcoin evolves over the years.

SetSchedule has changed the way real estate marketing is viewed, by changing the way REALTORS® access clients and listing appointments. SetSchedule is a “first of its’ kind” exclusive membership based model that provides verified appointments, marketing tools, and elite invite-only networking events for its members. By blending new technologies, and thought processes with proven success methods SetSchedule had incurred record producing results unseen in the industry.