Can A Real Estate Agent Pay You A Commission? 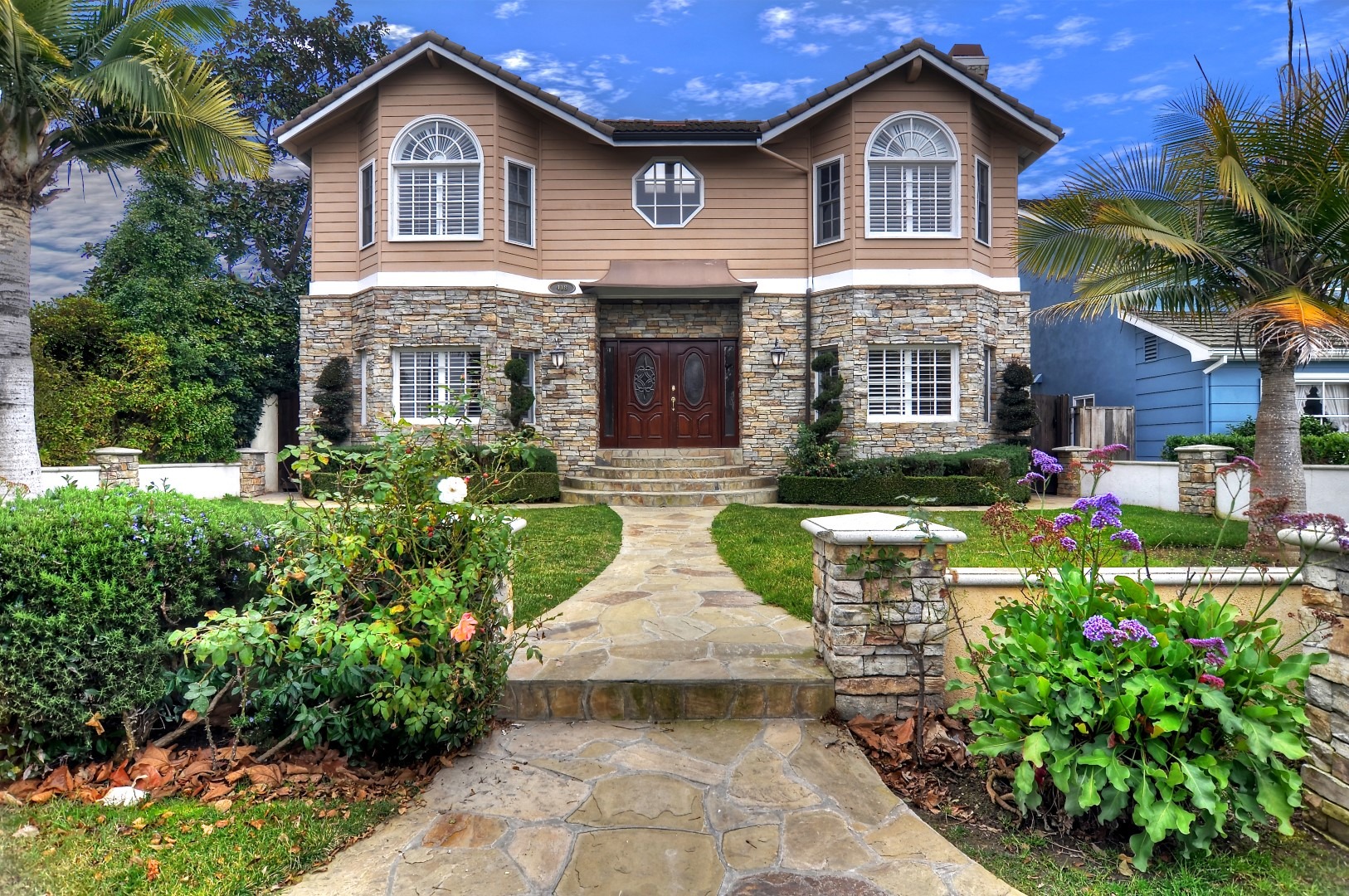 This blog was contributed by Laura Key of Carrington Real Estate Services, Inc. See the original here. Want to become a contributor? Email support@setschedule.com. You’ve done a real estate agent a solid. You hooked him/her up with a client. So, you might think that it’d be nice if that agent gave you a little hunk of that chunk. It’s not an uncommon thought or request. Agents are asked to do this quite a bit. But each and every time, they say no. It might come across as being greedy, or unappreciative, but it isn’t. Unfortunately, real estate agents can’t give you any money for finding them a client; they’d lose their license for doing so. Even if they really wanted to give you some money, and feel you deserve to get a piece of the pie, their hands are tied. See, as agents we are bound by laws, rules, and regulations.

APPRECIATION AND COMPENSATION HAVE TO COME IN OTHER FORMS…

That doesn’t mean they can’t or won’t do something for you. Maybe it simply boils down to referring business to you. Or, perhaps remembering you when they hear about an awesome job opening you would be perfect for. They might even give you some sort of a gift. (Although, even the monetary amount of a gift can be subject to limits by law.) Perhaps they’ll take it into consideration when you buy or sell a home through them, and give you a better commission rate.

BUT HERE’S SOMETHING TO KEEP IN MIND…

Part of the reason so many people feel entitled to ask for money for referring a real estate client is that it appears (to the outsider) that real estate agents make a lot of money on a deal you may send them. How much they make isn’t as much as it may seem. While many people see the commissions agents make on a deal as “large”, they usually aren’t in actuality. Sure, sometimes, they can be quite large if it’s a really high end home, but that isn’t the norm. The overall commission might seem high, but that money gets split up quite a few ways before the agent is left with their “split”. There are tons of costs to being a real agent you don’t see, know, or think about. Too many to list. And of course agents have to pay taxes on the money they receive. Beyond that, most agents don’t do as many deals per year as you may think. Often, agents are closing fewer deals than the public perceives they are. It’s rare for an agent to close a deal or more per week. “Many deals” is more like one or two per month, and that’s only for some agents. Many agents only do somewhere around 5-6 deals per year. And a heck of a lot of agents don’t even do a deal or two per year. There’s a lot of competition—a lot of agents—for only so much business to be done.

SO, WHY SHOULD YOU BOTHER WITH REFERRING SOMEONE TO A PARTICULAR AGENT?

What exactly do you get out of it?! It really boils down to supporting a real estate agent you trust in. Someone you want to see succeed. Not for your personal gain, but because you know the agent will do the best job possible for the person you are referring. Most likely, it’s going to be more appreciated than the agent can ever express, or repay to you. But there’s also a good chance that the agent will do something to repay you in whatever way he/she can. Just don’t get upset, or hold it against an agent, for not agreeing to give you a referral or finder’s fee. It’s entirely beyond his/her control. ------------------- SetSchedule has changed the way real estate marketing is viewed, by changing the way REALTORS® access clients and listing appointments. SetSchedule is a “first of its’ kind” exclusive membership based model that provides verified appointments, marketing tools, and elite invite-only networking events for its members. By blending new technologies, and thought processes with proven success methods SetSchedule had incurred record producing results unseen in the industry.