Why is Gen Y still skeptical about home ownership? 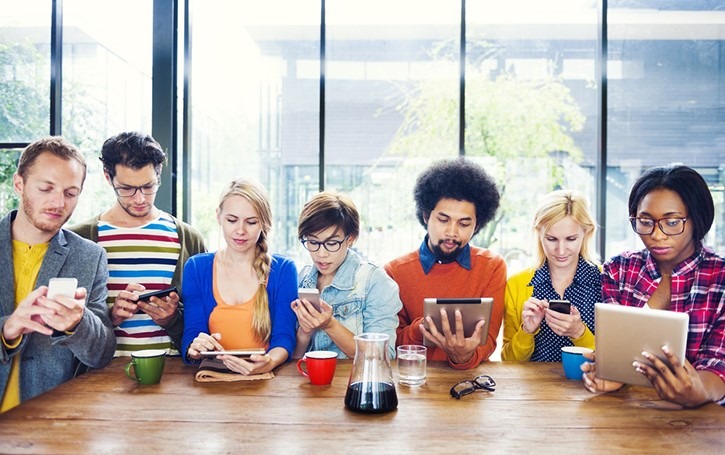 The median age for first time homeownership in the past has been between the ages of 25 to 45 years old. The old trend was that once a person became an adult, they got a job, got married, and moved out (not necessarily in that order). The trend for Millennials - defined as those who were born between 1982 and 2002 - has been much different. Economic anxiety, fueled in part be memories of the 2008 crash, have led them to be more hesitant about striking out on their own. Now approaching their 30s, Millennials are finally considering home ownership which would provide a boost to the real estate market. However, they are being confronted by a different set of circumstances than their parents and grandparents. More than previous generations, Millennials have been seeking higher education degrees, as today’s  job market demands a workforce with a higher skill-set. As the cost of college tuition continues to outpace inflation, the majority of this generation have amassed student loan debt - an average of $28,950 for the graduating class of 2014, according to one study by Experian. With a heavy debt load already on their shoulders, many young adults are shying away from taking on a six-figure mortgage as well, preferring the flexibility of renting. Meanwhile, several young job seekers find themselves limited geographically based on their respective fields. This generation of digital natives are largely seeking tech jobs, which are concentrated in markets like San Francisco and Seattle. In these regions, there are jobs, but homeownership is well out of the reach of individuals on entry-level salaries. As a result, many Millennials are living with roommates. Perhaps as another consequence of this financial uncertainty, many members of this generation delaying marriage, and many more are either choosing not to have children at all or are waiting longer before starting their families. These kinds of decisions are also impacting homeownership. Some markets have emerged as popular, accessible regions for young techies who are interested in buying property. As less expensive regions have more favorable business tax rates and lower costs of living, many tech companies have begun to migrate, and with them, Millennials.  Cities like Salt Lake City and Las Vegas offer robust job opportunities as well as a housing market that has not outpriced first-time homebuyers. However, home ownership is still seen as a risk rather than a smart investment as it has been considered by previous generations. Many Millennials saw their parents and grandparents lose everything in the crash - including their jobs, income, and their homes. With these memories still fresh, Gen Y remains skeptical about the practicality of purchasing a home. In many places in the country, the economy hasn’t improved much. Several families have been forced to pool resources, with grandparents and children living together and still struggling to make ends meet. Despite the stigma that still surrounds adult children living with their parents, this generation ultimately has not been able to afford to leave the nest. Nevertheless, the majority of Millennials have indicated that they do want to own a home soon. If the economy continues to recover and incomes rise, or as this demographic becomes more accomplished in their careers, that financial anxiety may begin to lift, nudging them towards the decision to invest in homeownership. With a year or two of economic growth and a push towards educating young buyers about financial assistance programs, including low downpayment requirements on certain loans, and the real estate market is likely to see a boost.   Contributed by: Caitlin Coakley and James Link