Sellers from Hell – Don’t Be One 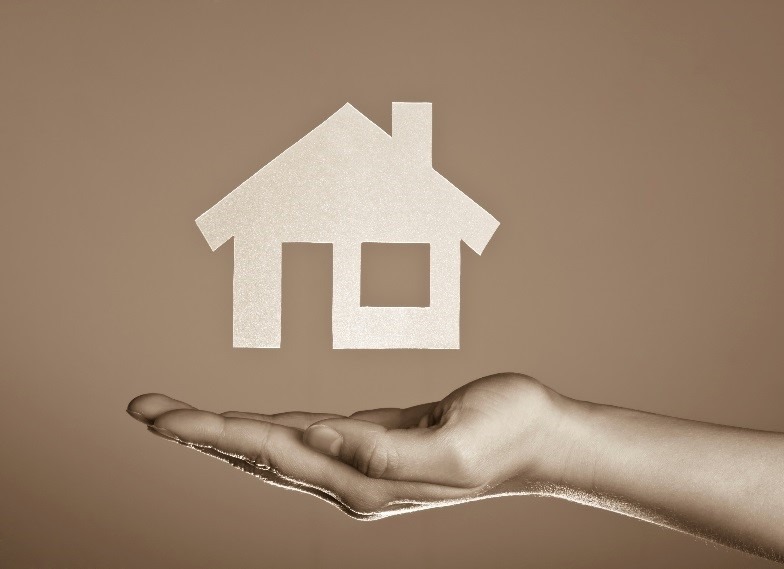 If you have ever dealt with a truly obnoxious homeowner who is getting ready to sell; you know this can be a dreadful experience. While typical home sellers are gleeful about the opportunity to sell and make a killing on their great investment, some home sellers can be bad. Very bad. Other times, this kind of seller can not only kill the deal; they can end up losing money on their sell, because of their bad attitude. Sadly, the realtor in this situation ends up paying the higher price for having to cope with not only a spoiled sell, but also a spoiled seller. For homeowners getting ready to sell, there are a few things that you should not do. Take a look through the following five facts, and don’t get caught being a Seller from Hell.

When a buyer is really serious about buying a home; earnest money is provided to hold the house. Just like putting an item on lay away; earnest money is used to secure the sale and allows the buyer to get everything together in terms of financing or even selling their home. In a recent story related to earnest money, a seller decided to hang on to the Buyer’s earnest money. Apparently, there was a dispute over weather damage, and the Buyer expressed concerns over how storm-related issues were handled. In response, the Seller decided not only not to sell the Buyer the home, but also decided to not return the earnest money. Eventually, the Seller decided to return the monies, rather than go to Court. This resulted in a lot of time and money costs, and the home sale was lost. Simply, if you want to sell; keep your promise, and don’t keep someone else’s money. Bottom line.

Some sellers love their memorabilia. According to a recent case study, a seller decided to paint a life sized painting of Sinatra, and other members of the Rat Pack on their living room wall. In fact, the seller refused to remove the startling monstrosity and even insisted that the “art” should increase the selling price by $100,000. Not so. Even after not being able to sell the home; the seller did end up renting the home, but would not even allow the tenants to cover the mural. Delusional, yes? Not everyone is a fan of Sinatra. Some murals should be covered.

Some sellers become overly involved in the home-selling process to their own detriment. A real estate agent is a trained professional. They have attended courses, gone through certification, and understand the qualification process of buyers. So, if a seller hires a realtor to sell the home; let the agent do their job. In one example, the seller decided to interfere so much that the sale fell through. This caused a lot of frustration, hardship, hurt feelings, and wasted time. Follow the processes in place. Interfering never helps.

Buying or selling a home is a huge financial transaction. Compromise is a substantial part of the bargain. During one recent story, a seller was financially strapped and needed to sell the house short. She was able to make a deal and go through a home sale. However, during the closing an additional $67.00 was needed. The home seller in her unwillingness to compromise came under fire, because she insisted that the buyer pay this dollar amount. According to the title company, the buyer should have paid the amount, but refused. The seller actually did want the sale to go through and after cajoling from the agent, agreed to the terms. Everyone on both sides of the deal needs to understand the negotiation and compromise process.

Yes, everyone loves a cat. However, when a seller’s pride of cats begins to take over the home, especially during showings when buyers might be allergic to the feline friends, it might be time to crate them. During one instance, even after an agent warned the seller that he should herd his cats, because buyers may be cat-adverse; the seller refused. Cats were everywhere. The seller’s sale was sabotaged. While this is a very strange scenario, and extreme in nature; when you want to sell your home; crate your cats. Setschedule has changed the way real estate marketing is viewed, by changing the way REALTORS® access clients and listing appointments. SetSchedule is a “first of its’ kind” exclusive membership based model that provides verified appointments, marketing tools, and elite invite only networking events for its members. By blending new technologies, and thought processes with proven success methods Setschedule had incurred record producing results unseen in the industry.