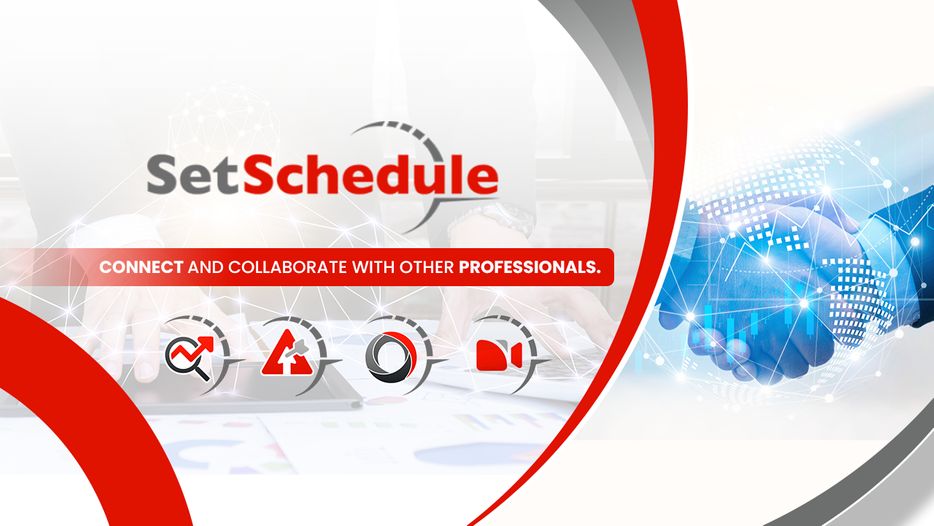 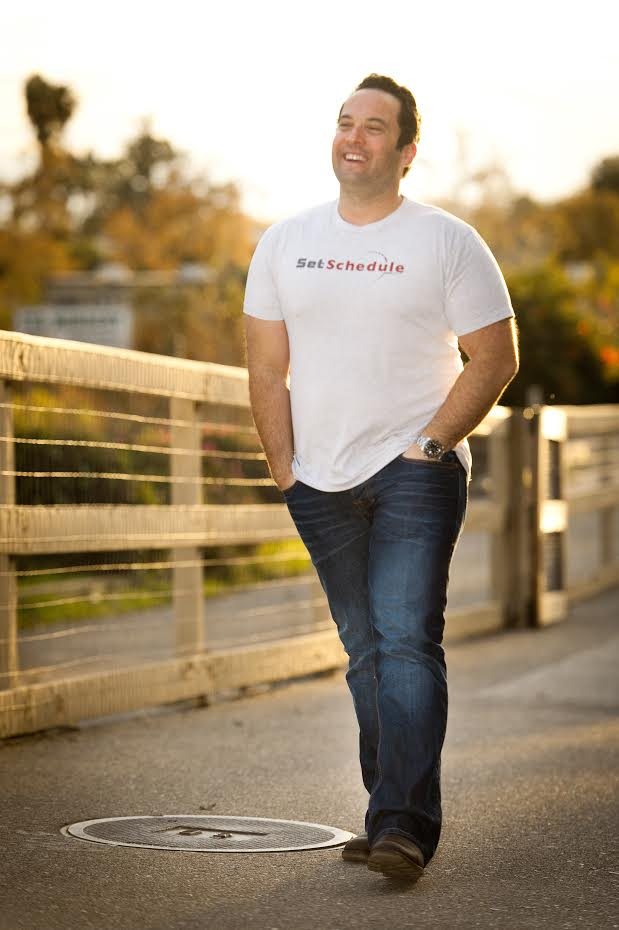 IRVINE, CA (May 24, 2017) – With ten years in real estate and three years building and leading a first-of-it’s-kind real estate technology firm, Roy Dekel, CEO of SetSchedule, is being recognized once again for his influence and leadership in the industry, this time as one of the winners of the prestigious CEO World Awards®. Mr. Dekel was named “The Leader” in the “CEOs of the Year” category for his exemplary work at the helm of SetSchedule, a tech-based marketing firm that connects real estate agents with homeowners, buyers and investors who are looking to buy and sell properties. The coveted annual CEO World Awards program encompasses the world’s best in leadership, innovation, organizational performance, new products and services, CEO case studies, corporate social responsibility, and milestones from every major industry in the world. Mr. Dekel’s role as the leader of SetSchedule is only the latest feat in a career rich with capable management and success. With more than 10 years of real estate experience, Roy has served in a number of capacities including investor, financial advisor, Director of Business Development, and CEO. In the fickle climate of real estate, Roy Dekel has been able to remain a resilient player, garnering business success not only for himself, but each company he has been involved with. Under Mr. Dekel’s direction, SetSchedule has grown from an idea to a successful emerging tech company with thousands of subscribers from 26 states since it was founded in 2014, demonstrating the importance of persistence and commitment when it comes to realizing your business goals. “An idea is an idea, and the vast majority of people have ideas. What makes us - leaders - different is that we’re willing and passionate about taking an idea and driving it towards an end result,” said Mr. Dekel. “Sometimes you hit the ground instead of the sky, but true entrepreneurs and leaders don’t stop driving those ideas until you get to the sky.” The CEO World Awards were created to honor and generate industry wide recognition of the achievements and positive contributions of CEOs worldwide in every area. Organizations from all over the world are eligible to submit nominations including public and private, for-profit and non-profit, largest to smallest and new start-ups. Winners will be honored in San Francisco on Monday, June 26, 2017 during the annual SVUS Red Carpet Awards Ceremony Dinner. About SetSchedule Headquartered in Irvine, CA, SetSchedule is a “first of its’ kind" technology based marketing firm that connects Realtors® with Homeowners, Buyers and Investors who are looking to buy and sell properties. The exclusive membership based model provides verified appointments, marketing tools, and elite invite-only networking events for its members. By blending new technologies, and thought processes with proven success methods SetSchedule had incurred record producing results unseen in the industry. Learn more at setschedule.com. To learn more about Roy Dekel’s and SetSchedule’s foundation work www.roydekel.org   About the CEO World Awards                     CEO World Awards are an annual industry and peers recognition program honoring CEOs and Companies of all types and sizes in North America, Europe, Middle-East, Africa, Asia-Pacific, and Latin-America. The Annual CEO World Awards is part of the SVUS Awards® recognition program from Silicon Valley in the United States of America which also includes other programs such as Consumer World Awards, Customer Sales and Service World Awards, Golden Bridge Awards, Globee Fastest Growing Private Companies Awards, Info Security PG’s Global Excellence Awards, Network Products Guide’s IT World Awards, Pillar World Awards, PR World Awards, and Women World Awards. Learn more about The CEO World Awards at www.ceoworldawards.com    Media Contact: Caitlin Coakley Beckner 100 Spectrum Center Drive 9th Floor, Irvine, CA 92618 888-222-0011 media@setschedule.com SetSchedule.com