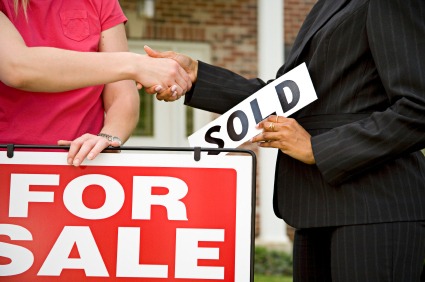 According to a report by the National Association of Realtors ®, there were “solid” increases in the South and West in pending home sales which counterbalanced fading activity in the Northeast and Midwest. Lawrence Yun, who is the NAR chief economist, indicated that while contract activity was mixed in December, the Pending Home Sales Index (PHSI) did show that numbers increased in December and were higher than November. "Pending sales rebounded last month as enough buyers fended off rising mortgage rates and alarmingly low inventory levels1 to sign a contract," he said. "The main storyline in the early months of 2017 will be if supply can meaningfully increase to keep price growth at a moderate enough level for households to absorb higher borrowing costs. Sales will struggle to build on last year's strong pace if inventory conditions don't improve.” Yun further indicated that overall supply in available housing is at the upper end of the market. Sales were up around 10 percent compared to the same time the year before, and the majority of homes sold at or above $250,000. However, a lack of homes in the lower price ranges lock middle income, young adults out of potential homeownership. Home prices need to come down to accommodate the segments of the population who are living on entry-level incomes and saddled with larger debt loads from student loans. There is hope on the horizon for 2017. Existing home sales are projected to be around 5.54 million, which is an increase of 1.7 percent from last year. Those projections, if borne out, would make 2017 the best year in sales since 2006. This year, the national median existing home price is expected to increase 4%. Yun predicted that pending home sales will likely come from new construction. This makes a lot of sense, because potential homeowners can make intentional choices about ways to customize their home according to their budget. For the potential young homeowner on a tight budget, there are several key criteria that should be considered. First, consider the old real estate adage: “location, location, location.” If you purchase a small piece of land in a very popular area prepare to pay a premium. However, if you purchase land that is in the next neighborhood over where houses have not started to be built, you will likely get a better deal. Second, consider the size and customizations to the home that you want to build. If you are buying a very well appointed home on a premium lot, you are going to pay more; however, that up-front expense may be worthwhile if you are looking at the home as an investment. Finally, when considering what you are looking for in a customized home on a tight budget, consider purchasing fixtures and other items at cost and then upgrading as you are able. There are lots of ways to be able to own a home on a budget if you are creative and thoughtful in your path towards home ownership.   Contributed by James Link